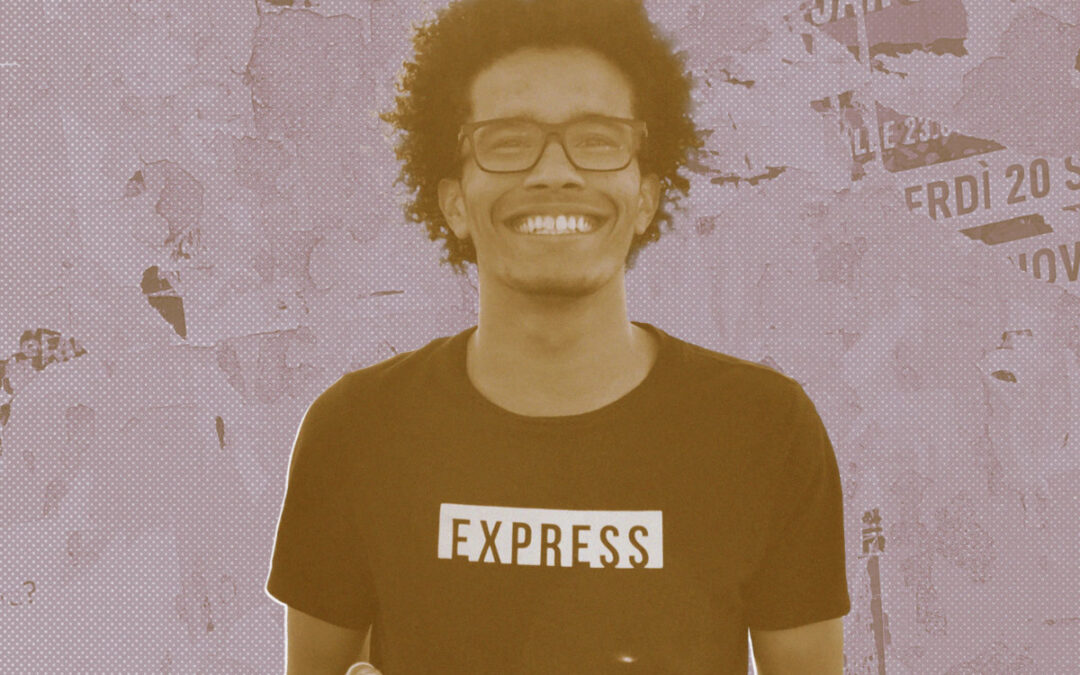 Proposed legislation would allow people accused of crimes to tell juries if they had a mental illness, autism spectrum disorder, or an intellectual or developmental disability at the time of a crime. The bill could have helped individuals like Matthew Rushin.

On Jan. 4, 2019, Matthew Rushin, then a 19-year-old college student, drove to a Panera Bread in Virginia Beach, Virginia. In the parking lot, his car and another clipped each other, according to the Washington Post. Panicked and overwhelmed, he initially drove away, he told the police, but after doing breathing exercises he headed back to the accident.

On his way, Rushin lost consciousness, likely from a seizure, according to his mother, Lavern Rushin. He drove into oncoming traffic and crashed into two cars. When Rushin regained consciousness and exited his car, two men restrained him. Another man said he yelled at Rushin something like, “What the ‘f’ are you doing? You could have killed somebody.”

Read the rest of the story here